The uniqueness of the Olomouc Baroque Festival´s dramaturgy includes the performance of forgotten works by Czech and foreign composers, inspired mainly by the Music Archive of the Kroměříž chateau, as well as other archives in Central Europe.

As the organisers, we are continuing with our tradition of previous years and presenting theatre productions, mostly world premieres. We have expanded our musical offering for 2021 to include a concert series and, last but not least, we are introducing Olomouc itself as a city with an important Baroque UNESCO monument – the Holy Trinity Column.

The Olomouc Baroque Festival has been the main summer cultural event in Olomouc for several years now. It aims to present a varied programme with revelatory dramaturgy, performed by leading ensembles and individuals dedicated to historically informed interpretation. The core ensemble is the Volantes Orchestra, a new orchestra created under the baton of the Studio Volantes artistic platform.

Take a peek behind the scenes with us!

Do not hesitate to get in touch. 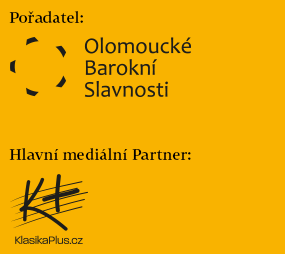 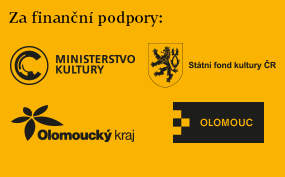 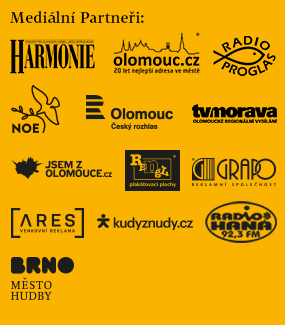 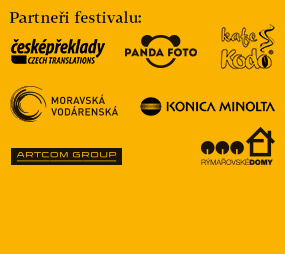